One plan. Unlimited talk & text with data you can actually share 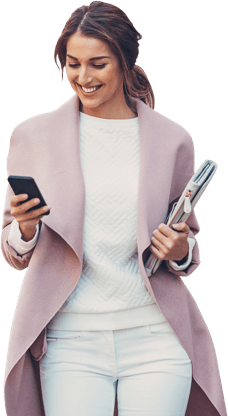 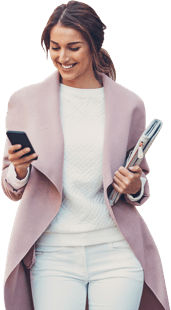 Mobile Share Plus for Business is wireless with zero worries

Prices after $10/mo. discount when enrolled in AutoPay. Discount starts in 1 to 2 bill cycles after enrollment.***

Prices after $10/mo. discount when enrolled in AutoPay. Discount starts in 1 to 2 bill cycles after enrollment.***

*Overage charges & data speeds: There are no overage charges. After all of your high-speed data is used (including any optional Data Packs), all data usage is slowed to a max of 128Kbps (2G speeds) for the rest of the bill cycle. Audio and video streaming, picture and video messaging, and other data usage, including sponsored data, will be impacted and may not be fully functional. See att.com/broadbandinfo for AT&T’s network management practices. 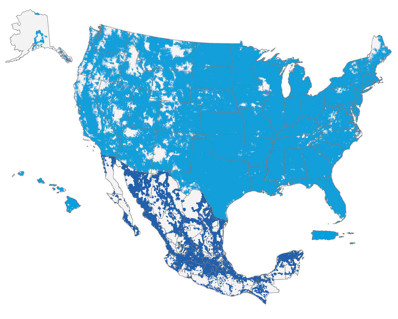 AT&T has the best network according to America's biggest test*

If you’re looking for a clear LTE signal and fewer dropped calls, then you need an AT&T business wireless plan. You and your team will never be far from a great connection with access to thousands of Wi-Fi hotspots nationwide. Give your business a boost with a wireless plan from AT&T. 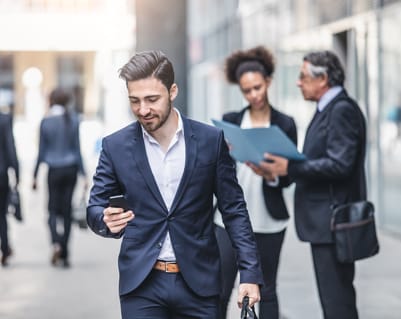 With the strongest signal available*, your employees can talk, text, and check emails from pretty much anywhere. Stay connected wherever your business takes you with reliable coverage from AT&T. You’ll enjoy nationwide calling and be able to share minutes and data across phones.

With AT&T Next®, the cost of your phone is divided into 30 monthly installments. You’ll be eligible for an upgrade or trade-in once you’ve paid 80% of the full retail price.

AT&T Next Every Year

AT&T Next Every YearSM splits the cost of your phone into 24 monthly installments. You’ll be able to upgrade or trade-in once 50% of the full retail price is paid off.

Pay outright or finish paying with monthly installments, keep your phone, and purchase a new one any time.

See Packages in Your Area