Identity thieves are keeping pace with tech-savvy users. Even the most computer-literate individuals could be at a risk of having their identities stolen this holiday season thanks to a new series of scams and fraud schemes. These alarming new fraud techniques may be difficult to spot, but you can learn to thwart hackers using the information below.

As the value of identity credentials continues to increase, hackers are turning to more sophisticated and targeted attacks. Credit card theft is dropping, but mobile phone hijackings, which could be considered a more damaging kind of theft, increased dramatically in the past year. In an account takeover scam, a thief uses your email and a hacked password to lock you out of your own mobile device and then uses your financial information to spend hundreds of dollars on services such as Apple Pay.

Account takeovers already cost consumers $2.3 billion worldwide, up 61% from previous years. The new trend is driven by a decrease in the value of credit cards to identity thieves because of the new security chip technologies that make cards harder for thieves to exploit. Once again, two-factor authentication provides strong security against these types of attacks, but not using sensitive accounts over public Wi-Fi connections can go a long way, too. Use a trusted internet service provider to get a reliable, private network and protect yourself from a hack. 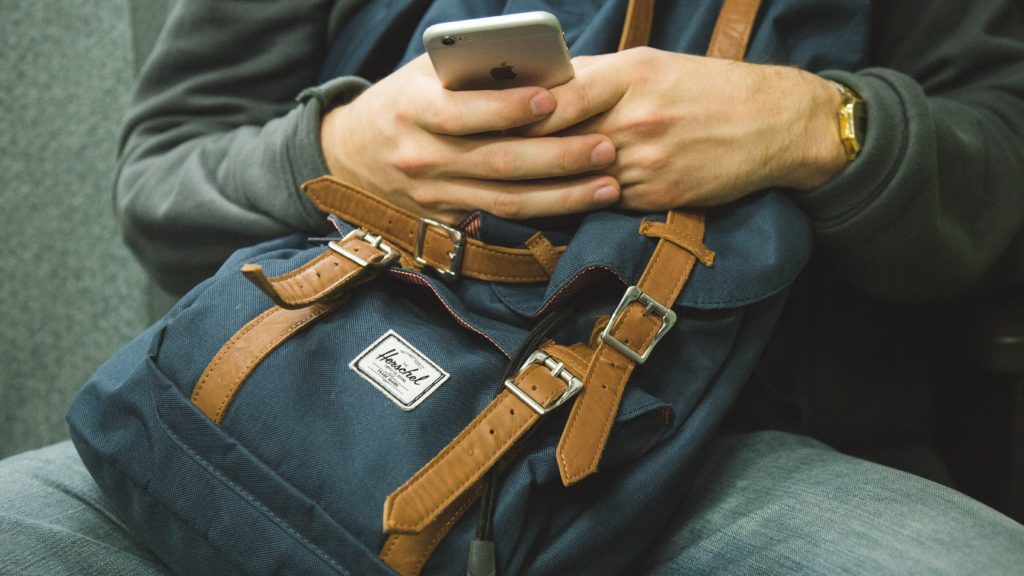 Losing your phone can be enough of a headache, but even a securely locked phone or a fingerprint reader may not be enough to prevent identity theft. A new scam spotted by tech writer Joonas Kiminki from Hacker Noon exploits the excitement of a “found” iPhone. In his article, Kiminki details that identity thieves send a false email asking for your Apple ID login information. Everything about these emails looks legitimate until your password fails and your identity is swiftly stolen.

If you lose an Apple device, Kiminki recommends being extra vigilant for attempted identity theft in the weeks after. Extra security measures, like two-factor authentication, are the best method for ensuring your data doesn’t fall into the wrong hands. Frequent backups are a great way to ensure you won’t experience catastrophic data loss in the event of a lost phone. 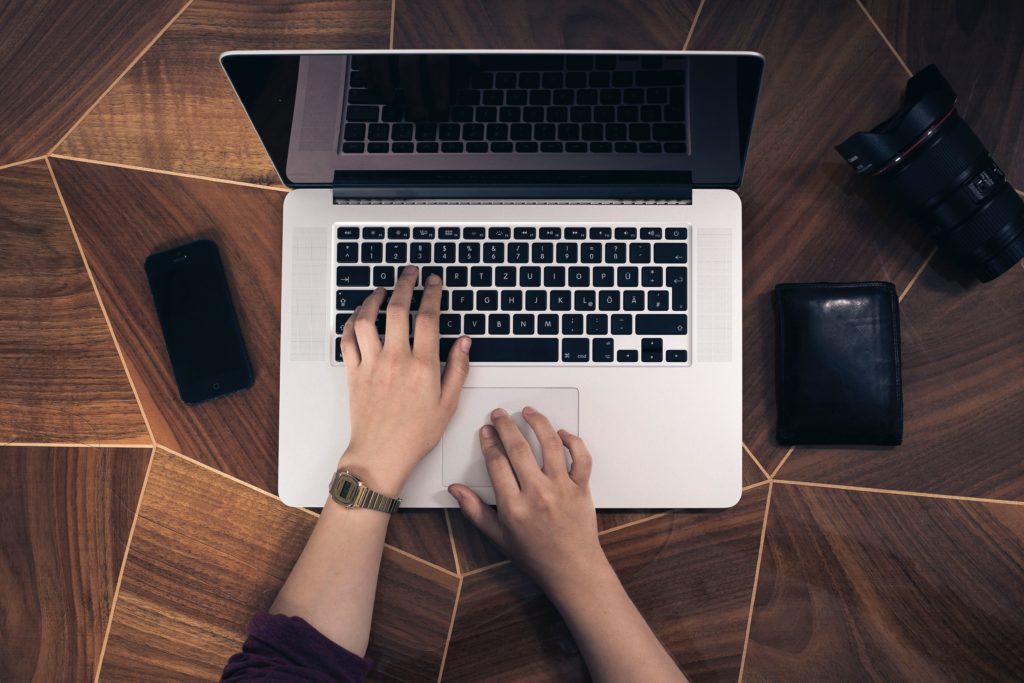 In 2015, an estimated 165 million Social Security numbers were exposed through data breaches, more than ten times the number lost in 2014. This has led to a huge rise in an identity theft technique called New Account Fraud (NAF), where thieves open new credit card accounts using stolen SSN’s. The breach can be very difficult for even tech-savvy users to spot, making NAF the easiest tactic for hackers to use.

Thieves will often open accounts with local utilities for gas, electricity, or water and simply skip paying the bill until your credit score is ruined. More sinister thieves may pose as legitimate businesspeople, opening loan accounts or credit cards using your stolen credentials for large purchases like boats, homes, or payday loans.

Identifying a case of New Account Fraud can be very difficult and often requires a thorough check of your credit report for a list of new accounts opened. Credit report alerts can often reveal an NAF attack, but not until months after the account is created. In this case, your best bet may be to insure yourself against identity theft since traditional security measures are less likely to prevent this sort of theft.

Whether you’ve been a victim of one of these scams and want to prevent the issue from happening again or you’re taking preemptive measures to avoid identity theft, use the information above to stay informed and to reduce your risk.