Alien shoot outs. A world saved by millennials. Engineering the weather to prevent hurricanes. These scientists’ thoughts about the future of technology might shock you.

Back in the day it seemed like only the physics nerds were into scientists. But thanks to pop culture, scientists and celebrities are now one and the same—and their influence is undeniable.

Because scientists shape public opinion on technology and the future as we know it, we at ATTSavings.com decided to conduct a little research of our own. We wanted to see which scientists were most searched online in the US, and how their views on technology affect the residents of each state.

Itching to see what we found? Grab your lab coats and let’s dive into the data together. 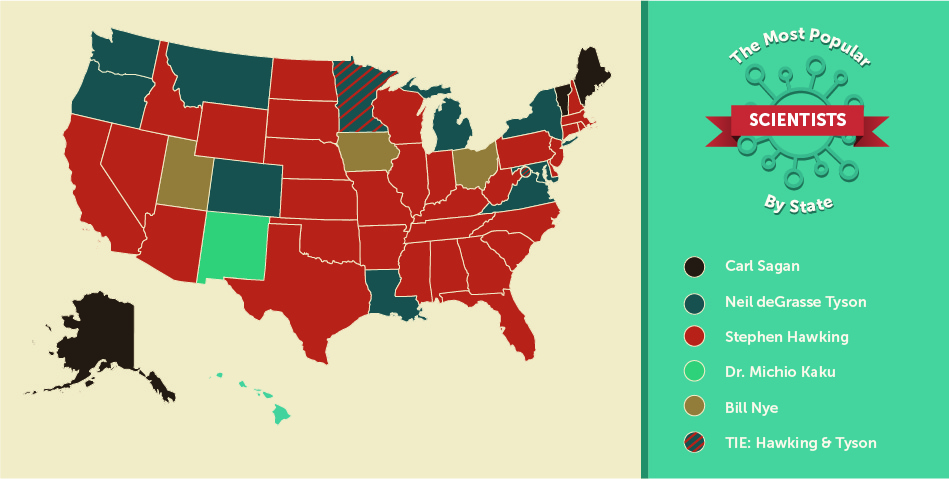 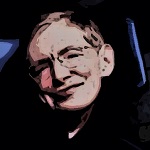 Although Dr. Stephen Hawking loves using the Internet of Things[1] to communicate with the rest of the world, he also warns against technology destroying the planet.

You don’t have to be a rocket scientist to see why Stephen Hawking is the most popular scientist on our list—taking the top spot in 33 states. What’s not to love about a famous British theoretical physicist who conducts groundbreaking research despite being paralyzed? His life—and research—has been the subject of numerous books and films, and his views on Artificial Intelligence and the Internet of Things have greatly influenced the world we live in today:

So, if you’ve jumped on the Stephen Hawking bandwagon and your state is one of the 33 who favor him, be proud. You’re identifying with one of the most brilliant minds in the world. 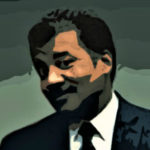 Neil deGrasse Tyson dislikes smart cities[2] because he prefers to solve problems, not just survive them.

If your state is one of the nine who prefer child-prodigy and astrophysicist Neil deGrasse Tyson, then you know that he tells it how it is (check his Twitter account if you want proof). When asked about his views on smart cities and the growth of technology, he rejects planned cities altogether, thinking of them as a quick fix rather than a sustainable solution. Rather, Tyson prefers the organic growth of cities. He believes in Moore’s Law, which basically states that technology is going to continually double itself in speed and capacity over time, and thinks we should leave it at that.

After all, what’s the good in building a smart city to survive a hurricane when you could be preventing a hurricane altogether? If you side with Tyson, you too might believe that smart cities aren’t so “smart” after all. 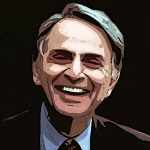 Technology is a powerful resource, which Carl Sagan believes we should use to fight climate change and protect the Earth.

Celebrity scientist Carl Sagan left an irrefutable impact on the world of science and on the general public. His primary concern with technology? If we’re going to use it, we had better understand it and use it with caution. As our society becomes more and more dependent on technology and the internet, we run the risk of having it “blow up in our faces” if we’re not careful.

Sagan was especially vocal about climate change and our responsibility to use “our intelligence and our technology” to protect our planet and make the necessary changes now that will benefit future generations. It comes as little surprise, then, that the three states which express the most interest in Carl Sagan (Alaska, Vermont, and Maine) are concerned about the impact of climate change and want to protect the picturesque places where they live. 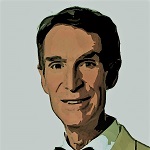 When it comes to millennials and the Internet of Things, Bill Nye gives two big thumbs up.

There’s much more to Bill Nye the Science Guy than a catchy introductory theme song. He’s full of opinions about the benefits of net neutrality and the Internet of Things, and he has high hopes for millennials to be “the next Great Generation [that will] change the world.” Considering that most millennials probably grew up watching Bill Nye’s show, his target audience is right on point.

Why are Utah, Ohio, and Iowa looking him up the most, then?  Well, Salt Lake City is reported to be one of the top cities for millennials to live, with Utah ranked as “the sixth best state in the country for millennials” overall. Iowa is ranked in the top five best states for millennials, and in Ohio, “millennials have become the largest portion of [the] population.”

So, whether you’re a millennial or just happen to think that everything you own needs to connect to the internet, Bill Nye’s line of thinking is right up your alley. 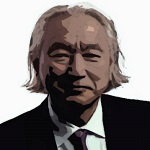 From internet contact lenses to predicting the future of technology to aliens, Michio Kaku is full of surprises.

If “forward thinking” was a person, it would take the shape of Michio Kaku. And when we say forward, we mean Dr. Kaku has the future mapped out until the year 2100, and believes The Matrix can easily become a reality. He also believes we will be wearing the internet in the form of contact lenses, and doing everything from communicating with people who speak other languages to having virtual reality “shoot outs with aliens” just by blinking our eyes.

Wondering why New Mexico and Hawaii’s top scientist is Michio Kaku? It might be that Dr. Kaku believes in extraterrestrial life, and so do both of these states. When it comes to expanding the future of technology, learning from advanced civilizations from other galaxies isn’t such an unpopular idea (Arrival, anyone?).

We’re not saying that everyone in Hawaii and New Mexico are sitting in their basements wearing tinfoil caps and holding baseball bats, but since 1947 in Roswell, there’s been a lot of hype about UFO’s. And if you didn’t know about Hawaii’s UFO landing pad and intergalactic visitor center, you do now.

Want to know how we discovered which scientist is the most popular in your state? We took a list of about fifteen scientists that are frequently on the news, and used Google Trends to narrow the list down to five: Stephen Hawking, Neil deGrasse Tyson, Carl Sagan, Bill Nye, and Michio Kaku. We then determined the search volume for each scientist per state.

Do you agree with your state’s most popular scientist? Let us know in the comments.

[1] The Internet of Things (IoT) refers to any number of objects which are embedded with wireless internet and which can independently send and receive information.
[2] Smart cities use technology to link their infrastructure to more efficiently run city operations and resolve issues (such as waste and traffic management), and improve a city’s quality of life.